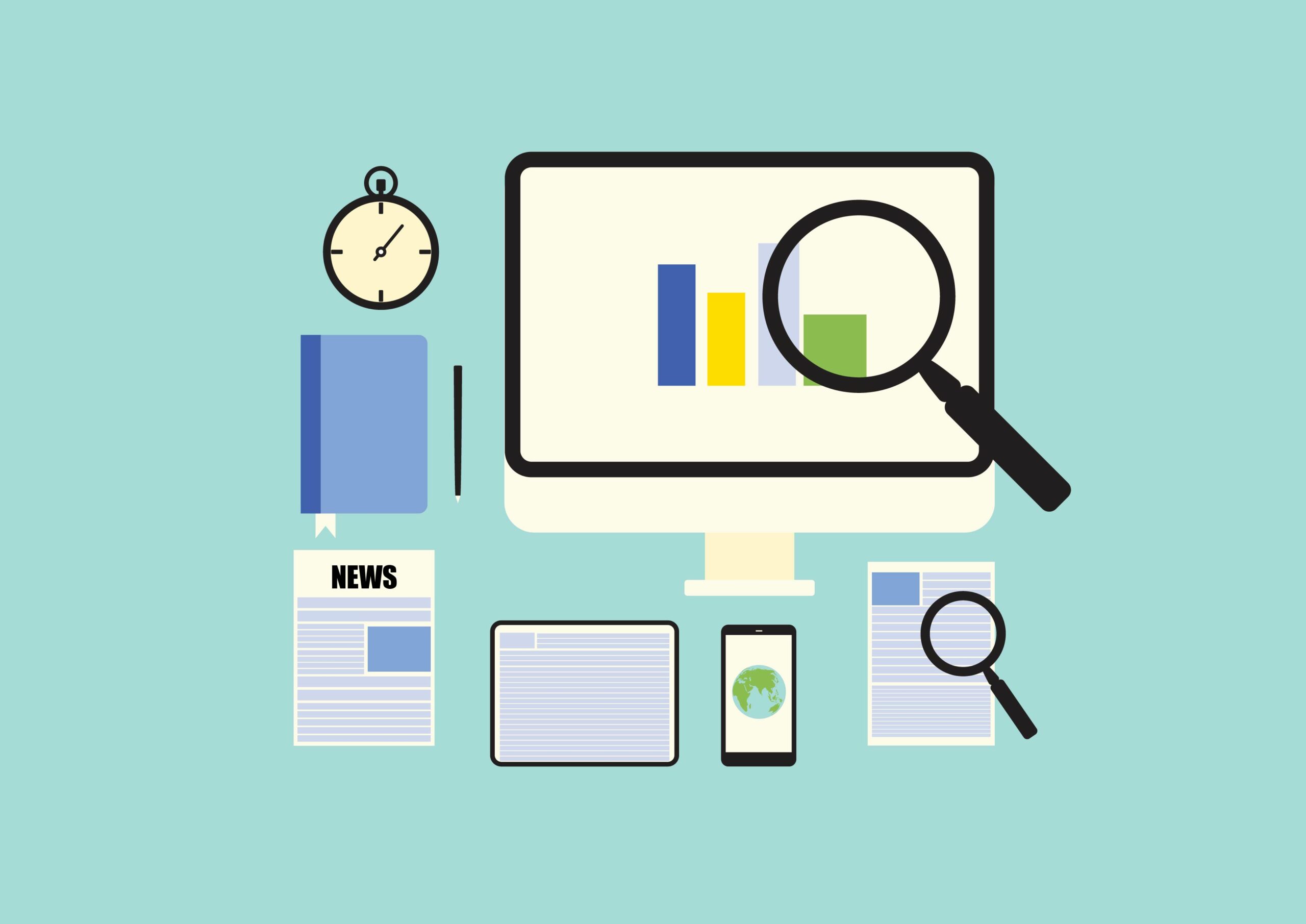 One of the major issues in the field of research is bias. There are many forms of bias that influence the research process. First of all, what is bias? The Cambridge dictionary defines “bias” as “the action of supporting or opposing a particular person or thing in an unfair way, because of allowing personal opinions to influence your judgment.” The key part here is allowing your personal opinions to influence your judgment. In other words, if you have a bias against something, you will let your views impact your judgment on the subject. While it may not be serious in some fields of research, it can have extremely dangerous consequences in others, such as healthcare. When researchers decide to approach something subjectively, they show their bias. Some research projects take a huge amount of effort, time, and money, and researcher bias can lead to the waste of all those resources. However, participants can also show their bias towards something, so bias in research is not just about researchers but also participants, which we will discuss in future articles.

This article will check out some of the common researcher biases.

This is perhaps the most widespread form of researcher bias. Before conducting research, every researcher forms views about the subject and builds a theory. After gathering data and analyzing it, even though the trends in feedback show a clear preference to answer A, the researcher sides with those who chose answer B because the researcher already formed an opinion about the subject matter before gathering data, and answer B is what he accepts as being correct. In other words, researchers confirm their own theory by siding with the second group of people. They ignore all the evidence that shows something is incorrect because, according to them, that is not the case. There is a reason why all researchers should approach the issue objectively.

Confirmation bias is one of the types of bias that is difficult to eliminate because, as human beings, we all have preferences for something. However, if you are doing research for someone else, you should put all your personal feelings aside and judge the situation objectively because even a little bias can yield totally different research results.

Implicit bias is one of the types of bias we have unknowingly. For that reason, implicit bias is also called unconscious bias. Implicit bias is about stereotypes we associate with people without knowing it. For instance, we may associate a certain dangerous activity with a group of people when that is not the case. We just think that way because we have formed stereotypes about them.

Any researcher planning to conduct research should know that implicit bias may show itself at some point, and should take measures against it.

04.11.22
Tips on effective interview questions that can get you great results.

22.10.22
A guide to creating content that grabs users' attention.

22.10.22
Why translating videos to foreign languages is beneficial?

22.10.22
How to create engaging podcasts and increase visibility.