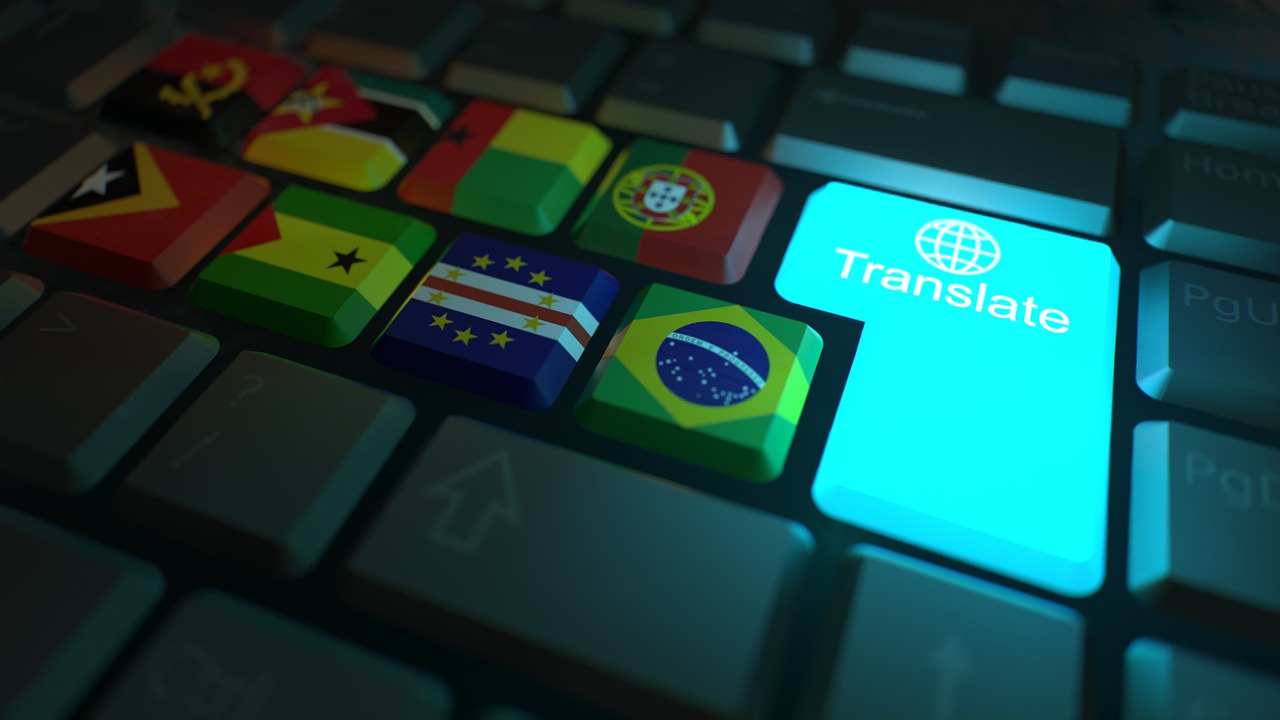 According to statista.com, as of 2022, there are 5 billion internet users around the world, which is 63% of the world's population. Considering they represent many different nations that speak different languages, companies, especially global companies need to translate their content into several languages in order to communicate with them more effectively.

What are the benefits of video translation?

The main advantage of video translation is that it lets you reach more people from around the world. Having your videos in English isn't enough, as the majority of the world population speaks other languages. According to statista.com, 1.5 billion people speak English, and only 20% of them are native English speakers. For instance, according to the same report, more than 1.1 billion people speak Mandarin Chinese. In the digital age, you need to consider all those people when creating content.

Publishing your video content in different languages means you may be ahead of your competition. Competitor analysis may be one of the important steps you can take in this case in order to determine the languages your competitors don't publish their videos in.

Videos in different languages make your content accessible to non-native speakers of the original language of your content. Accessibility is important since it takes all your audiences into account.

Almost all major companies practice SEO (search engine optimization). SEO is the practice of making your content rank higher in search engine results. Needless to say, having your content in multiple languages helps you rank higher in areas with different languages. One of the best practices for SEO is publishing a video with the video transcript.

Videos are perhaps the most consumed content by internet users. The main challenge content creators face is translating the videos into different languages. It is easier to get translations of written content since many browsers are equipped with auto-translation tools that detect the content language and translate it into the language you choose.

What are the steps you need to take to translate your videos into other languages?

Transcription is a process of converting speech to text either manually or automatically. In order to translate your video content into another language, you would usually need your video transcript since it's easier to translate text than audio. Manual transcription requires more time and effort, and if it's done by a professional transcriber, it will also cost more money. In comparison, automatic transcription takes less time, and you need to spend up to eight less money.

Having written content means you can get it translated easily. Hiring a professional translator is a  must if you don't want to lose your effort up until this point.

After you have the translated text, you can hire someone to dub the video using the text. Alternatively, you can also create subtitles out of the text. It is cheaper than dubbing an entire video.