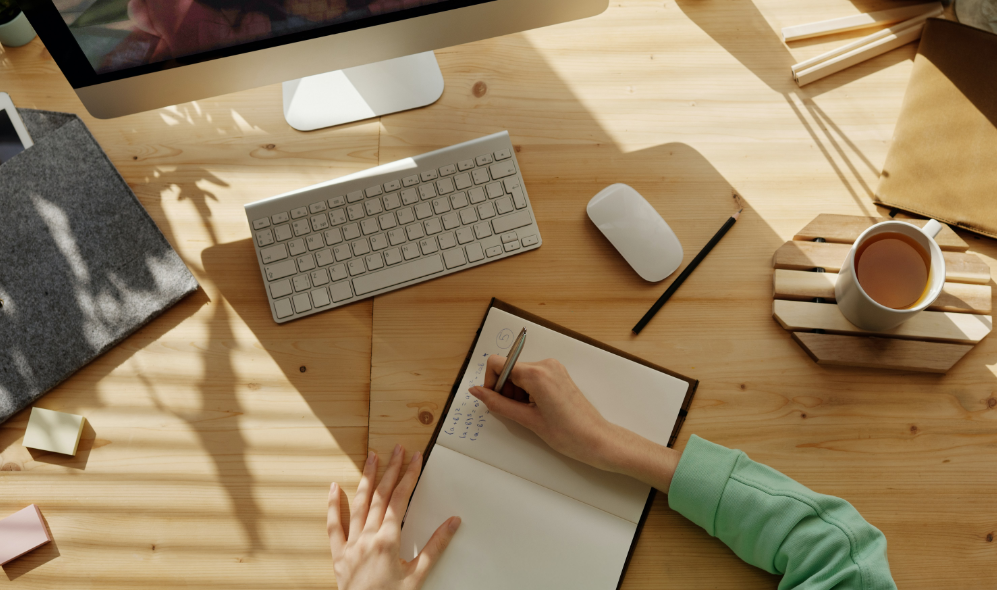 User experience research, also called UX research, is one of the most widespread forms of research in the digital age.

What is user experience (UX)?

UX is a field that focuses on how users experience a product or service. The main aim of UX is to understand user needs, behaviors and values, get insights from UX research, turn them into actionable insights and apply them to the products and services.

Usability study (usability testing or user testing) is a UX research methodology that helps to determine how easy it is for users to use a product. Usability studies are mostly carried out to test apps in various stages of their development. They are carried out by UX designers, UX researchers, or individuals specialized in that type of research. It’s worth mentioning that depending on the company, UX designers can carry out research and design the products all by themselves. In bigger companies, UX design and UX research are usually separate fields, but in smaller companies and startups, UX designer takes on all those responsibilities.

When to conduct a usability study?

1. Save time and money by identifying critical functionality issues

The key principle in the UX field is that the user should be put in front and center when designing a product. You may have assumptions about what users need from your product, but they will mostly be just an assumption. Without proper UX research, even a feature that looks very important may not be so for users. In that regard, usability studies may shed light on features that need improvement.

While carrying a user testing, the UX designer finds users from the target group. Those users usually use other products that have similar features as yours. While testing a prototype, they usually mention a certain product that does something better and how it does it better. It’s a very important insight for designers. According to Jakob’s Law, one of the key principles in UX design, users spend most of their time using specific products, and they expect the others products to function similarly. In that respect, users testing your prototype will probably mention how they would improve a specific feature because they may already have experience with a similar product. It’s a great advantage for the company since they can implement similar features and meet the needs of those users.