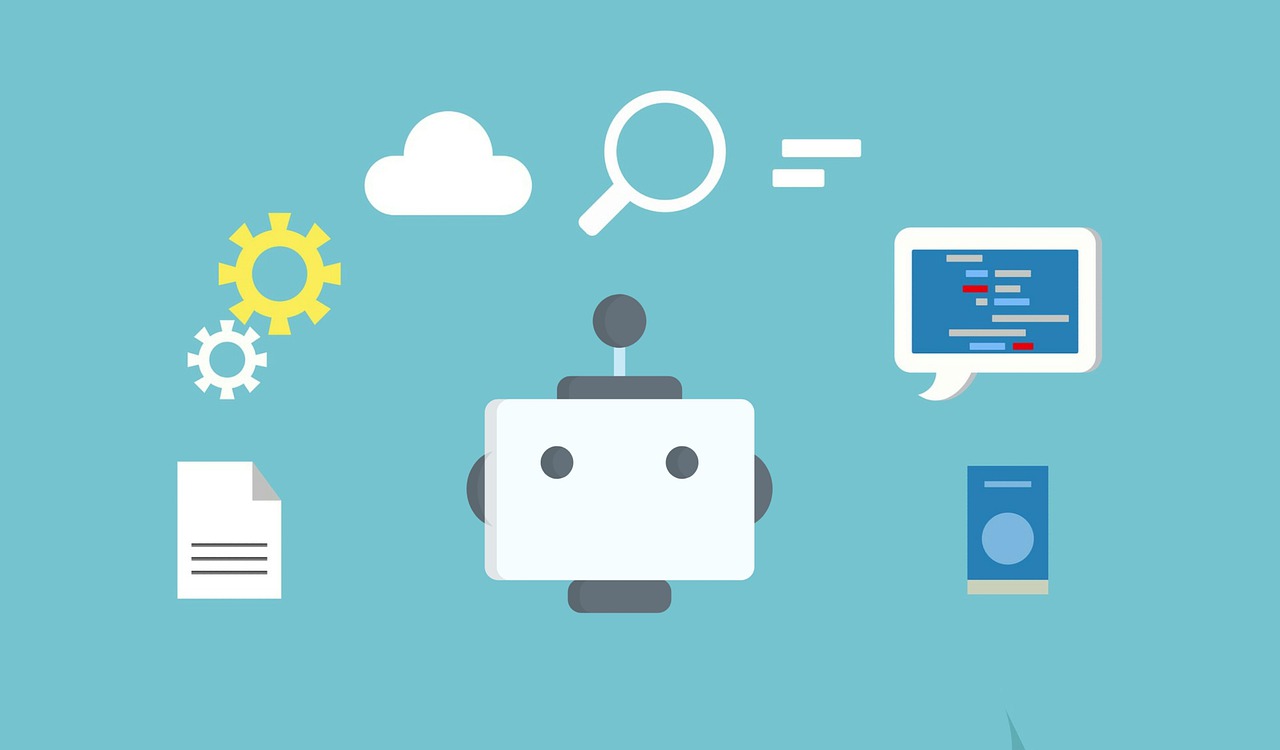 Billions of people use computers, laptops, tablets, mobile phones and other similar devices every day. According to World Health Organization (WHO), about 15% of the world population or 1 billion people, live with some kind of disability. A lot of people with disabilities use these devices for personal and professional purposes. In order to enhance the usability of those devices, there are a number of assistive technologies. These technologies help them to overcome the barriers to using those devices. It’s worth mentioning that some of the assistive technologies don’t just help people with disabilities but also help others, depending on the situation. There are three main forms of disabilities.

Most of the assistive technologies are used by people with permanent disabilities.

Temporary disability is a form of disability that affects people, usually for a shorter period of time, due to injuries such as broken limbs, hand injuries, concussions, or short-term impairments following surgery or medical treatment.

As already mentioned above, assistive technologies may help not just people with permanent disabilities but also can be beneficial to people with temporary and situational disabilities.

Here are some of the assistive technologies used to complete everyday tasks on various devices.

Voice recognition technology converts speech to text utilizing automatic speech recognition technologies. Although these technologies are widely used for various purposes (especially for creating transcripts out of audio files), they are also great for assisting people with motor impairments who aren’t able to type on their devices. Using voice recognition technologies, users talk to their device or any external device connected to that device, and the device automatically converts the speech to text. Users can search for anything using this feature. That’s why it’s very important to include speech-to-text features whenever possible when designing and developing products and web products.

A switch is a large colorful button that helps perform core computer tasks. It replaces the computer keyboard and mouse. The switch is connected to the device via USB cable or Bluetooth. When a user presses the button, it sends a signal to the device and helps the user to take the desired action. Depending on the task the user needs to complete, there may be a need to use multiple switch devices. You can also assign certain actions to buttons on your phone or keyboard and use those buttons as switch devices.

Braille display is another device that helps people with vision impairments to use computers. The display converts the text on the screen into braille. The device is connected to the computer with USB or Bluetooth and equipped with braille and QWERTY keyboards.

They have the same functionality and allow the user to interact with the keyboard or the screen. They are useful for users with motor impairments.